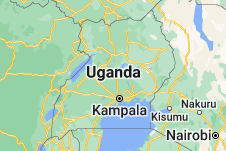 Murchison Falls National Park in the northwest is known for its 43m-tall waterfall and wildlife such as hippos. ― Google

HISTORY OF UGANDA SINCE COLONIAL TIME

The British in Uganda

However there was much hostility to the new religions. In 1885 James Hannington (Born 1847 Hurstpierpoint Sussex) the first bishop of Eastern Equatorial Africa was murdered in Busoga, not far from Jinga.

Nevertheless in the wake of missionaries came trade. In 1888 the British government gave the British East Africa Company control of Uganda. Meanwhile the European powers decided to divide up Africa among themselves. In 1890 Germany and Britain signed an agreement confirming that Uganda was in the British sphere of influence.

Gradually the company took control of Uganda and the local chiefs were reduced to being puppet rulers. Finally in 1894 the British government made Uganda a protectorate (colony). However the traditional chiefs were kept as puppets.

In 1904 cotton was introduced to Uganda and by 1914 huge amounts of cotton were being exported. Moreover in the 1920s large amounts of tea and coffee were grown in Uganda.

Meanwhile the missionaries provided schools for Ugandans and literacy became increasingly common. In 1920 executive and legislative councils were formed in Uganda. The country continued to develop and in 1929 a railway joined Toror and Soroti.

During World War II Uganda exported wood for the war effort. However the Ugandans were becoming restive. Riots took place in 1945 and in 1949. Yet in 1945 the first 3 Africans were appointed to the legislative council. In 1950 the number of African members was increased to 8.

Furthermore after World War II the governor Sir John Hall (1944-1951) promoted mining in Uganda. In 1954 a hydroelectric plant was opened at the Owen Falls on the Nile. Meanwhile coffee and cotton exports boomed.

A census in 1948 showed there were almost 5 million African Ugandans, almost 37,000 Asians and less than 3,500 Europeans. (From the end of the 19th century many Asians migrated to Uganda and they formed a middle class of traders and shopkeepers between the natives and the whites). 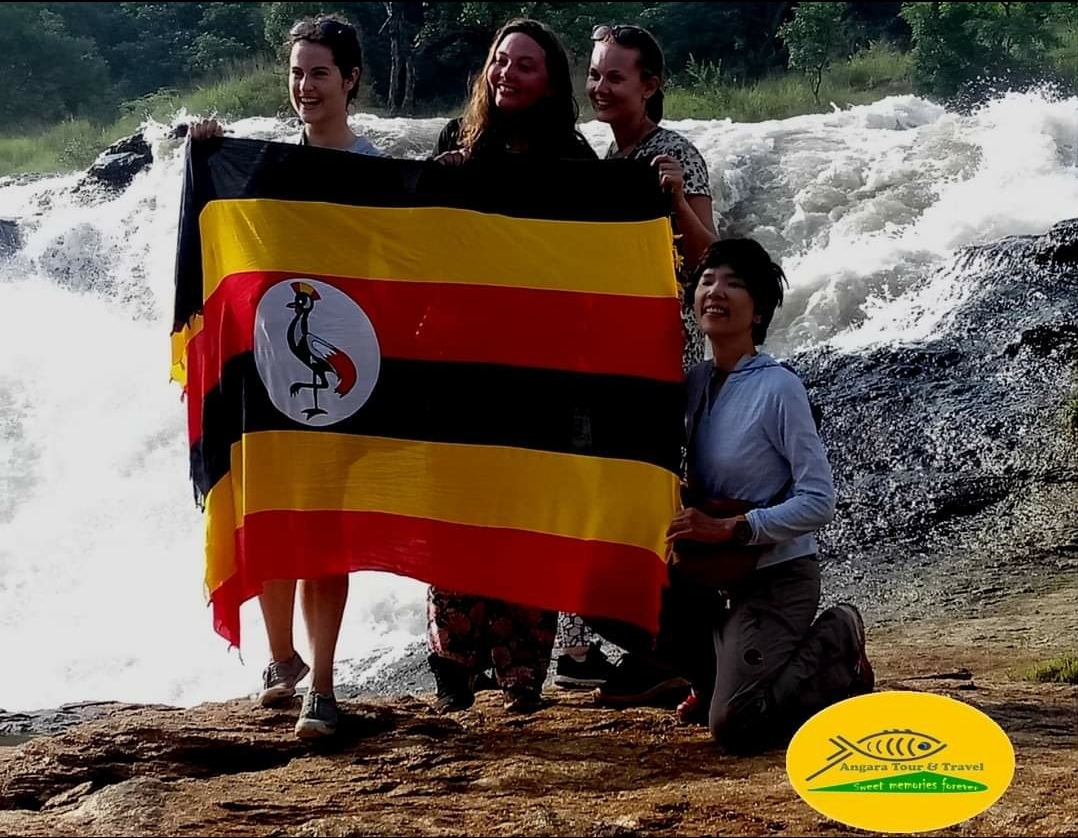 Yet a 'wind of change' was blowing through Africa in the early 1960s and Uganda became independent from Britain on 9 October 1962. The first constitution was federalist. The first president of Uganda was Mutesa, King of Buganda and the first prime minister was Milton Obote.

However Milton Obote had no intention of sharing power with the president. In 1966 he staged a coup and the president fled abroad. Obote became dictator. However in January 1971 when Obote was in Singapore attending a meeting Idi Amin staged a coup.

Amin turned out to be one of the worst tyrants of the 20th century. The number of people he murdered was at least 100,000 and possible many more. Apart from those Ugandans who were shot others were tortured to death or bludgeoned to death with sledgehammers or iron bars.

Amin also decided to help himself to the Ugandan Asian's wealth. There were about 70,000 Asians in Uganda in 1972 many of them shopkeepers and businessmen. Amin gave them 90 days to leave the country. They were forced to leave most of their property behind and it was shared among Amin's cronies.

However as a result of the loss of the Asian's skills and the murders of many professional Ugandans the economy collapsed. Infrastructure such as roads and water supply deteriorated.

In order to distract attention from the terrible economic situation in Uganda Amin decided to invade Tanzania on 30 October 1978. However the war turned into a disaster for Amin. Early in 1979 the Tanzanians invaded Uganda and Amin's forces fled.

Unfortunately Amin was never brought to justice for his terrible crimes. He fled abroad and died in 2003.

After the war elections were held and Obote became prime minister again. However the election was rigged so Obote's opponents formed a guerrilla army to fight him. It was called the National Resistance Army and soon it controlled a large part of western Uganda.

Meanwhile, Obote attempted to make himself a dictator once again. He introduced a repressive regime, imprisoning anyone who opposed him and muzzling the press. Western journalists were expelled from Uganda.

However the National Resistance Army took more and more territory. Finally in 1986 they entered the capital and took over all of Uganda apart from parts of the north. Yet Obote's supporters in the north were eventually persuaded to lay down their arms.

With the return of political stability economic growth began again in Uganda and during the 1990s Uganda prospered. Many of the Asians who had fled to Britain were persuaded to return to Uganda.

Uganda in the 21st Century

Today, Uganda is still mainly an agricultural country and its main export is coffee. Yet the economy of Uganda is growing strongly and there is every reason to be optimistic about its future. Today the population of Uganda is 35 million.

Make your own website in a few clicks! Mobirise helps you cut down development time by providing you with a flexible website editor with a drag and drop interface. Mobirise Website Builder creates responsive, retina and mobile friendly websites in a few clicks. Mobirise is one of the easiest website development tools available today. It also gives you the freedom to develop as many websites as you like given the fact that it is a desktop app.